These days, those who are not "celebrities" for at least fifteen minutes are nobody.
Posted by Martin Cooke at 1/07/2021 No comments:

(yesterday was the shortest day)
Looking back to what was once new, "Custard" : 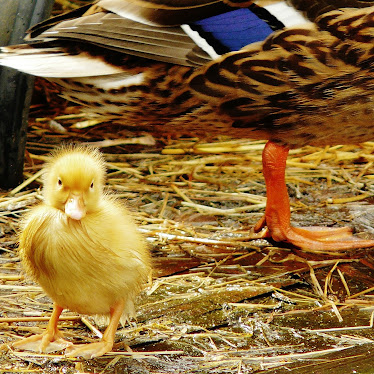 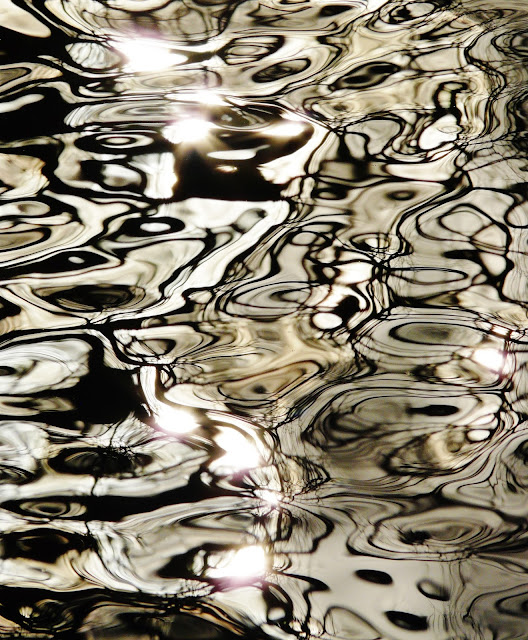 The Waves in the Willows 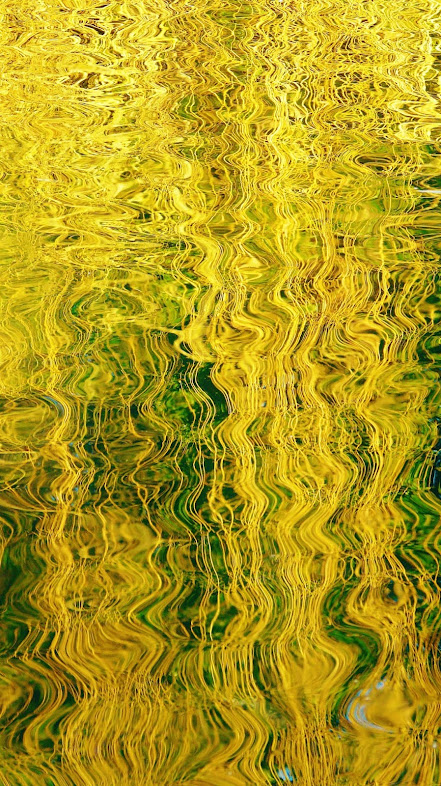 20 November 869 AD was the day King Edmund of East Anglia was killed by Danish invaders. He became the patron saint of England, but was replaced by St George in the fourteenth century because Edward III wanted to be more involved with Europe. Two centuries earlier, Richard I had been one of many Europeans uniting around St George, as they defended Europe during the Crusades. It is therefore a tad ironic that English nationalists are so fond of the flag of St George. But this is the Irony Age.

Since adding zero to any amount does not change it, we can keep adding zeroes forever, and it will make no difference. Such additions always amount to adding zero.

In the next equation, the brackets have been removed.

In the next equation, brackets have been put back in, in different places.

All those zeroes on the right-hand side add up to zero, of course. But that means that:

In between those two equations, one false and one true, we have the infinite sum 1 – 1 + 1 – 1 + …, which was originally described by the Italian theologian and mathematician Guido Grandi (1671–1742).

You may be familiar with the idea of a particle/antiparticle pair appearing out of the vacuum. Such pairs give rise to Hawking radiation from a black hole, but all we need to know here is that such pairs can, in theory, appear from the background fields of the vacuum. Once formed, the particle and antiparticle are moving away from their point of origin, so we might picture them moving downwards, like this: /\ (near a black hole, one of them might be swallowed by the black hole, while the other flies away from the black hole, giving rise to Hawking radiation).

Space does not seem to be infinite, but an infinite space is a physical possibility. And in such a space, an endless line of such particles/antiparticle pairs is a possibility, for all that it is highly unlikely. We might picture them like this: /\/\/\/\/\... (the zig-zag continues to spatial infinity).

The top of that zig-zag pictures a line of particle/antiparticle pairs appearing, which might be modelled mathematically by modelling each particle as +1 and each antiparticle as –1. We then get this equation:

Each (1 – 1) represents a particle/antiparticle pair appearing.

Each (–1 + 1) corresponds to an antiparticle and a particle annihilating each other.

In between those two equations, there is no mathematical sum, neither 0 nor 1. That corresponds to infinitely many particles and antiparticles just being there, in between their creation and their almost total annihilation. The highly improbable, but physically possible, appearance of this particle from an infinite vacuum is therefore so well-modelled by 0 = 1 – 1 + 1 – 1 + ... = 1, that it is essentially an instance of it. It is in a very similar way that Jack and Jill being a couple is an instance of 1 + 1 = 2.

Such equations as 1 + 1 = 2 only exist because they are such good descriptions of any collection of two things. It is the physical instantiation that ultimately justifies the mathematical equation. And of course, to say of what is, that it is, is to say something that is true. Which raises the following question.

In order to think about that question logically, should we use paraconsistent logic?

Although a contradiction can be used as a description that is such a good description, it should count as a true description, that does not mean that the contradiction is true. Consider how there are two ways in which 1 + 1 = 2 is true. It is true as a description of Jack and Jill, and it is, in a different way, true by definition (of 2). Contradictions are false (as a rule). And it is not at all contradictory for there to be no particle and then, at a later time, one particle.

In order to answer that question correctly, I needed to think logically. Why would anyone think that a mathematical model of reasoning that is not a very good model of logical reasoning would help?

The same cat, who I used to meet
when out walking around the village 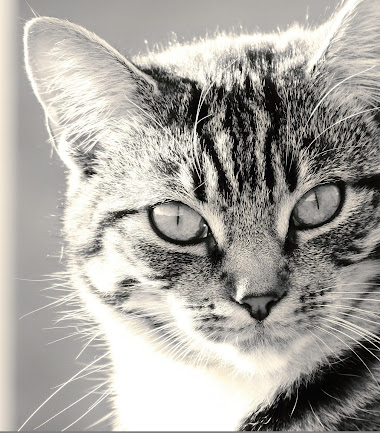 Another photo from google+ 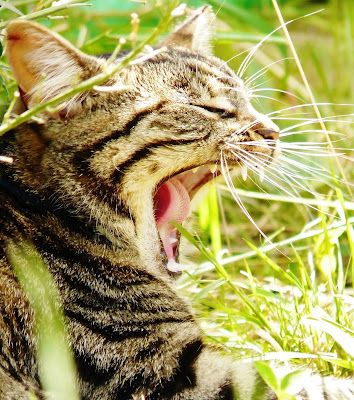